2020 Golf Year in Review: 'Tis the Season to Give Thanks! 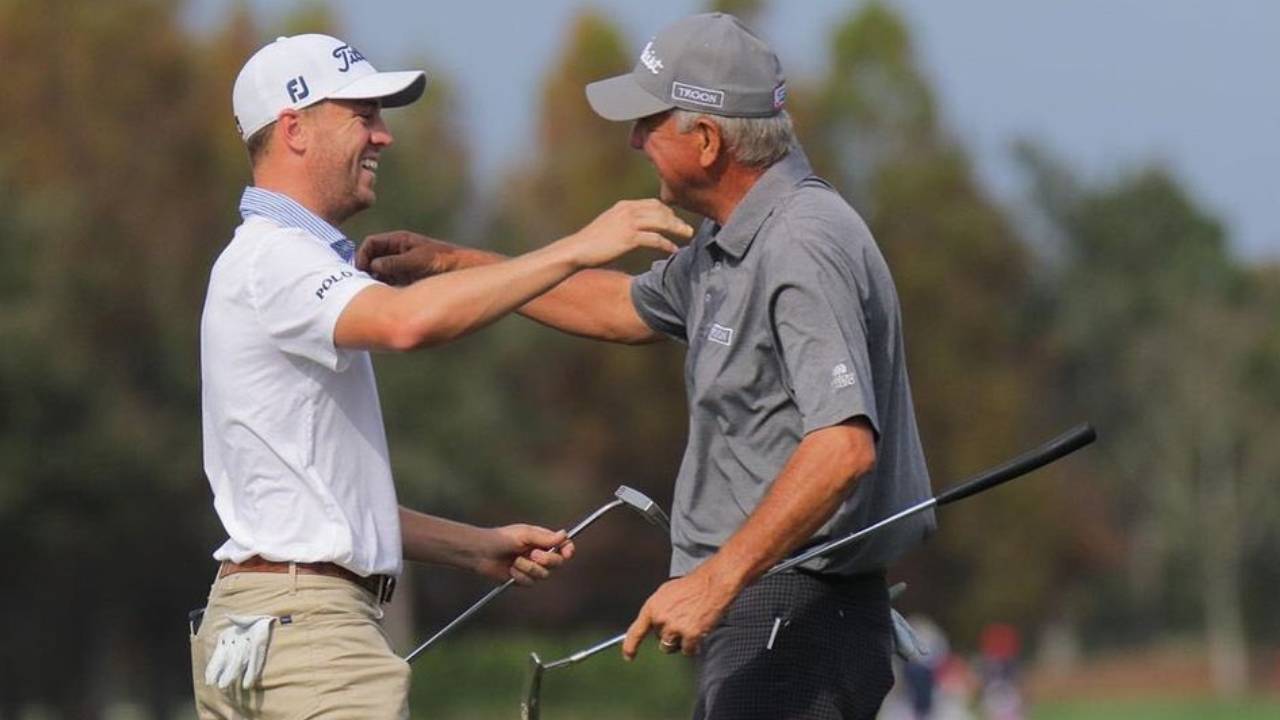 To paraphrase Jim Nantz, 2020 has been a year unlike any other. And, generally, not in a good way. While we could go point-by-point through everything that was wrong with the past year, we'd rather take this holiday season to look back at all the things that went right in 2020. Here's a dozen things we're thankful for...

On the first day of Christmas, Dustin Johnson gave to us…a World Number ONE!

DJ's incredible run through the FedEx Cup playoffs and his Masters win at Augusta National vaulted him back to the top spot in the world for the first time since May 2019.

On the second day of Christmas, Dustin Johnson and Justin Thomas gave to us…TWO Player of the Year Awards!

On the third day of Christmas, Lexi Thompson gave to us…THREE Top-Ten finishes!

Lexi continued her march back towards the top of the women's game with three top ten finishes in a shortened LPGA regular season. The highlight was a two-shots-back 4th place finish at the ANA Inspiration.

On the fourth day of Christmas, Austin Ernst gave to us FOUR Top-Ten finishes!

Austin put up the most impressive numbers of her career in 2020 and saw her world ranking jump from #63 to #32. Her win at the Walmart NW Arkansas Championship was her second LPGA Tour victory.

On the fifth day of Christmas, Sebastian Munoz gave to us…FIVE Top-Fifteen finishes! 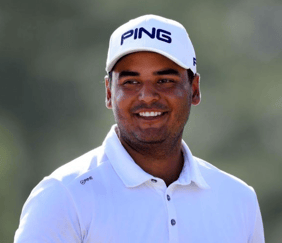 Sebastian had the best year of his career in 2020 and rose in the world rankings from #104 to #60. Among those Top-Fifteen finishes were back-to-back T8 finishes in the final two FedEx Cup playoff events.

On the sixth day of Christmas, Richy Werenski gave to us…SIX birdies/eagles in the final round of his victory at the Barracuda Championship! 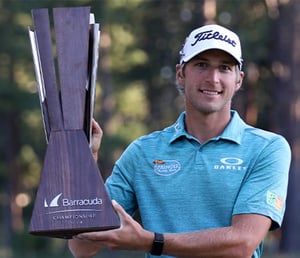 Werenski notched his first Tour win at the Barracuda Championship and jumped in the world golf rankings from #247 to #151 over the course of the year.

On the seventh day of Christmas, Jessica Korda gave to us…Number SEVEN on the LPGA Tour in Average Driving Distance!

Jessica continues to bomb her way up the women's rankings. Her 269.49-yard average for the season showed off her amazing consistency and power.

On the eighth day of Christmas, DJ, JT, Austin, and Richy gave to us…EIGHT Tour wins!

With DJ's four wins, two from Justin, and one each from Austin and Richy, there were a lot of new banners going up on the walls here at the Joey D Golf Sports Training Center in 2020! 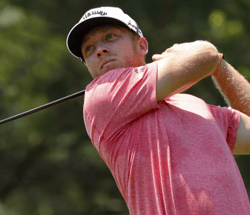 On the ninth day of Christmas, Talor Gooch gave to us…NINE Top-Twenty-Five finishes!

Talor's strongest year to date saw him continually in contention and saw his world ranking jump from #208 to #80!

On the tenth day of Christmas, Coach Joey D gave to us…TEN years of Fix Your Body, Fix Your Swing!

Hard to believe that it's been ten years since Fix Your Body, Fix Your Swing hit the shelves. The best-selling book continues to change the way people think about the golf-specific fitness and training. And we can't wait for the 2021 release of Hang the Banner. Hang the Banner puts you on the training floor with Coach Joey D and Coach Kolby "K-Wayne" Tullier -- two of the biggest names in golf strength, conditioning, and biomechanics!

On the eleventh day of Christmas, Dustin Johnson gave to us…an ELEVEN stroke victory at the Northern Trust!

DJ started off the FedEx Cup playoffs with a beyond-dominating -30 finish at TPC Boston. Minus 30! He'd seal the FedEx Cup title two weeks later with a win at the Tour Championship.

On the twelfth day of Christmas, friends, followers, and clients gave to us…TWELVE months of reasons to keep bringing you the best golf-specific fitness training site on the Internet!

We wouldn't have the Number One golf fitness training facility in the world if it weren't for the dedication of the pros, top amateurs, skilled juniors, and loyal casual players that come in to work with our coaches in Jupiter, Florida every day. And we wouldn't have the opportunity to host a golf fitness training website if it weren't for the support of passionate golfers like you!

Thanks for all your questions, comments, and feedback. And thanks for helping to keep the sport of golf going strong.

Have a great holiday season and let's make 2021 your best year ever -- both on and off the course!